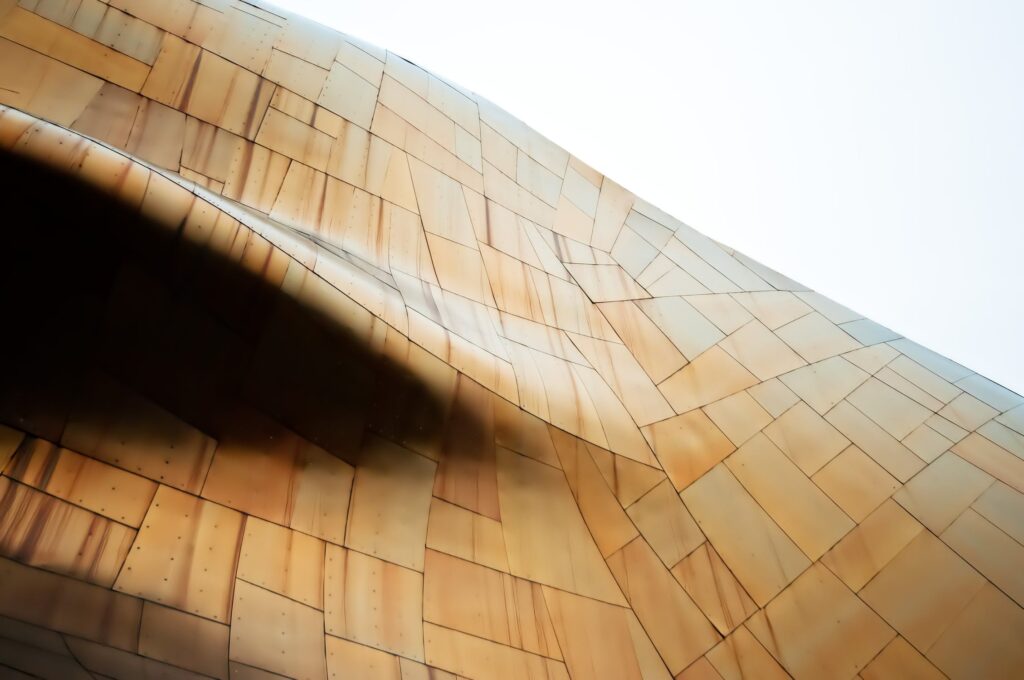 In order to compile my list of possible fluid mode institutions, I relied on a series of distilled principles about what Kegan Stage 5 is, or does. I have distilled this from my own reading, from sources I found particularly useful to me. At the bottom I will link to other bloggers who have found things that seem to be in the same space but from sources that resonate with them. If academic things turn you off, try those links instead for a different flavour of instruction.

My sources were The Evolving Self by Robert Kegan, and a summary of it here. A further body of research was carried out by Kegan’s student,Susanne R. Cook-Greuter, and the paper of the research done by her can be found here.

I also relied on Meaningness’ comments about resolving the nihilism of stage 4.5, which they call the complete stance and fluid mode. Meaningness is inspired by several strands of philosophy and Buddhism as well as personal development.

This becomes a general awareness that contradiction or lack of internal coherence in anything is fine, even interesting and funny.

In stage 5, systematic structures, including personal structures such as ethical systems (eg consequentialism) have moved from subject to object. Your personal structures used to be who you are, now they are something you have. In Stage 5, a person can theoretically pick up and put down structures with more ease. For example Alice might say “the Republicans have the best political foundations to their structure to work out a good response for this issue” or Bob might say “often,  someone’s intentions are important in ethics, but consequentialism is the best ethical system to use here because the outcome is what really mattered in this case”.

There is less urgency about whether one structure is true and another false, rather they are simply more or less useful. As well as picking and choosing, a stage 5 person can use several systems at the same time.

As an example of this, judges in the criminal justice system can take into account many factors when it comes to sentencing. They use many systems of ethics e.g. deontology (did you break the rules), consequentialism (were victims seriously hurt, or was it a victimless crime) and virtue ethics (did you mean to do it?) Even though virtue ethics seems like a weak system, one that children appeal to (I didn’t mean to), it is embedded in criminal justice in the form of murder vs manslaughter. Other circumstances get included too, such as pleading guilty or not guilty, attempts at reparation to the victims before the case came to trial and many other things. In this way multiple systems are used by them to deliver a sentence, which can have a huge range: from ‘time served’ to ‘life in prison’.

On top of all this system juggling, a stage 5 person can also take a few rules from one system, a few principles from another and build their own systems.

Stage 5 persons build new structures along different lines than already-existing ones. A Stage 4 structure is often built along systems of values or coherent principles, and one must believe and accept the entire structure and all its parts as completely true.

A stage 5 person no longer has the need for one structure, system, or set of values to explain everything, or even everything inside its own remit. Structures are useful, but will never be complete.

When making a structure, stage 5 knows that it will only be useful under certain circumstances, for a limited period of time. So dissolving the structure, or abandoning its use is an obvious part of the process that causes little pain.

Building a structure from parts of other structures, using it happily for a while and then dissolving it again is structure-foo.

A made up example: Alice holds an office meeting and creates the agenda items by using the 12 steps from the 12 step program, however decides to only use six of the twelve steps. She re-writes the steps to sound/be more in line with principles found in Cognitive Behaviour Therapy. Halfway through the meeting someone points out that the real issue lies outside of the 6 steps on the agenda, so she abandons it in favour of free-form discussion of the topic. In the next meeting, she uses the best 4 steps from the previous meeting and has a chairperson for the discussion.

A stage 5 societal institution might show signs of using more than one (apparently contradictory) structure, it might mix structures together, its structures are not dependent on aligning people with similar values, rather they are goal oriented. These structures are not taken too seriously and are eventually abandoned entirely over time.

When struggling with the realisation that all systems are in some sense equal, or at least equally arbitrary, many people get stuck in the trap of thinking that nothing means anything and that it is impossible to make moral (or any) judgements.

Meaningness provides the answer by pointing out that the context can always point the way to an answer. Abstract principles are never complete, but when applied to the specific context, with all its rich detail, a “more right” answer can pretty much always be found.

Should you trust a doctor’s advice more than your friend? A doctor has trained in a system, while your friend has trained in another. If systems are arbitrary, neither of them is able to be trusted more or less than the other. But if the context is about a strong pain in your foot, then it’s pretty obvious that you would trust the doctor. But if it’s an emotional pain in your marriage, the friend is better. We make these judgements all the time quite easily.

Luckily, life is always embedded in context. It can never not be embedded in it. So it’s not very troubling that there is no ‘definitive’ answer to an abstract thought-problem because any time something like it comes up, there will be plenty of circumstance with which to judge what it is best to do.

I personally find this “everything-is-always-embedded-in-context” thing very comforting. It somehow makes the world feel whole and complete, and it’s now hard for me to believe that I used to think that things could be so separated.

More merging and other stage 3 stuff

A stage 5 person is more open again to new structures or ideas because old ones are no longer seen as absolute. A stage 5 person holds opinions or structures less tightly and fervently than before. Disagreement between two viewpoints now feels engaging or interesting rather than threatening.

Formerly denied impulses in stage 3 can be reincorporated into stage 5, such as comfort with losing control, temporarily merging with others, such as in a crowd, or suspending the sense of self. A stage 5 person can choose whether to be drawn in to a merge, or whether to remain separate, which is an advance on stage 3, who just became merged as a permanent way of being.

A stage 5 societal institution might choose to temporarily merge with another one, or allow an unprecedented softening of boundaries between itself and the world.

To continue along the line of re-incorporating stage 3 things, a stage 5 person can enjoy and even find new value in ‘merging’ activities that were rejected in stage 4. My interpretation of these is up for debate but I include in this category things like ritual, magic, crowd activities, tribal tubthumping, ecstatic experience.

The benefits of these activities seem obvious, such as emotional release and altered brain states. While the stage 4 instinct is to reject these practices as irrational or nonsensical, a stage 5 person no longer has these qualms. A stage 5 person doesn’t mind if magic or ritual is inconsistent or irrational, to expect them to be so is missing the point. A stage 5 person can also enjoy the ritual because they know they don’t have to be a die-hard True Believer to participate. They also know, though that the more they suspend their disbelief, the more effective the activity will be. Again, the person now has a choice between how merged or how boundaried they want to be.

A stage 5 person can now examine all of the previously rejected stage 4 structures. For example, a person who accepted Western medicine might have necessarily rejected homeopathy or eastern ‘whole person’ approaches to medicine. In stage 5 these structures become open again for scrutiny and use.

Re-appreciating rejected structures from stage 4 and practices from stage 3, plus allowing merging of things and ideas, allowing contradictions and being unbothered by irrational things leads to quite a few novel thoughts and activities.

Quite a lot of these new thoughts and activities are funny. Sometimes it’s wistful, sometimes gently amusing, sometimes belly laugh absurd. The knots other people get tied into are also funny.  Stage 5 just seems to involve a lot of finding things funny.

Highly recommend this article for a less dry explanation of the Kegan stages:

Natali Morad ‘How To Be An Adult’