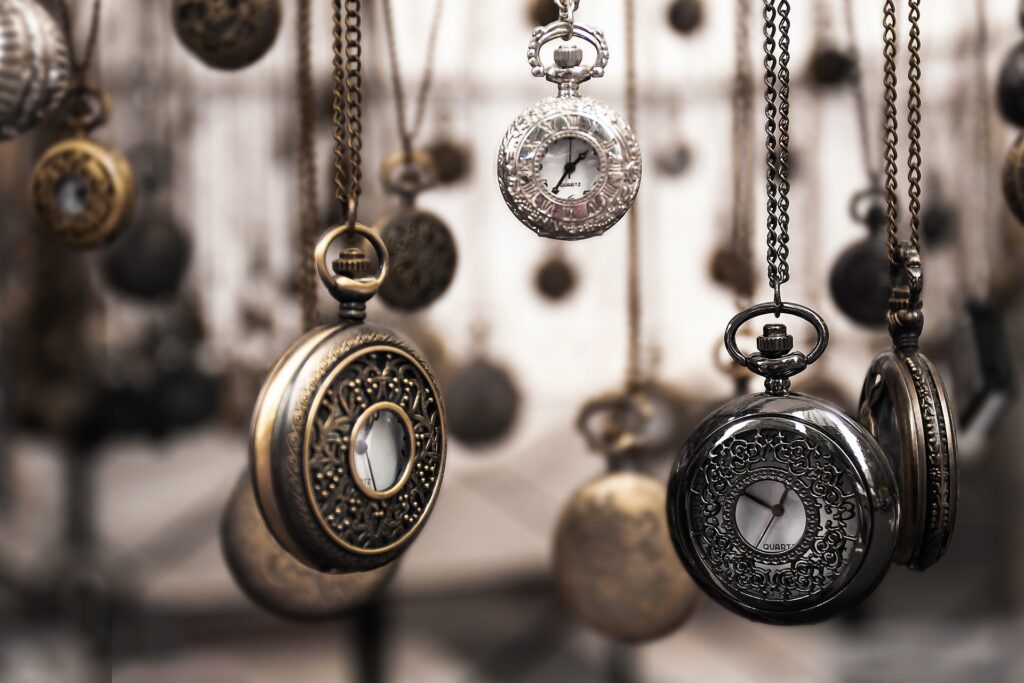 Tips for a longer life

Photo by Giallo from Pexels

Lots of people focus on living an objectively longer life by eating well and exercising.

But just as important is living a subjectively longer life, where every month or every year feels like a lifetime of experience. It’s eminently possible to affect one’s subjective sense of time, speeding it up or slowing it down. And you don’t even have to set foot in a gym.

How can you make subjective time go slower? I will tell you.

First, routine is the enemy of slow subjective time. It will speed up subjective time enormously. No doubt you’ve felt the feeling “where has the year gone?” and “time speeds up as you get older”.

This is because of routine. Working the same job at the same place for the same hours week in and week out is what causes a year to flash by.

I’m sure you’ve noticed that 2020 has seemed longer than other years. I argue this is because of a disruption to so many of our routines.

My longest subjective year was the year I made myself homeless, and did a backpacking “staycation” in my home country, moving from place to place every few days in search of the next meal and the next bed, or at least floor, to sleep on. A year of doing this felt like it had the experience of ten years packed into it.

But why does a week long foreign holiday, which is not routine, feel like it has flashed by? Surely a week like that should feel long, but it doesn’t? Well, let me backtrack and say it is not strictly “routine” that speeds up subjective time, rather it an absence of novelty. Novelty is what slows time down, and a routine is an engine for eliminating the unexpected, thereby eliminating novelty.

Many people take holidays in the same kind of way, doing the same kind of things in the same kind of places, year in and year out. A full time worker normally chooses a holiday to optimise relaxation, comfort and rest. Very little that’s unexpected or novel actually happens on a “relaxing” holiday, so the time flies by almost as fast as when you’re at work.

Novelty makes the human brain pay attention. Something novel is something potentially life-changing, in both good and bad ways. Full focus, aliveness to the present moment and unusually clear memory all kick in when paying attention to something novel.

So the true antidote to subjective time speeding up is to inject new, different and surprising things into life. There is a compound effect here. Walking a different way to work once is not going to do much, but walking somewhere you’ve never walked before every single week is much better. Doing something different in as many different categories as possible (taste something new, meet someone knew, think something new, go somewhere new, hate something new… etc.) magnifies this effect further. It is what happened in my homeless year and what made that year feel so long.

The calendar year seems to me to be an ill fit for our subjective sense of time passing. New year being placed just after winter solstice seems wrong, how can one celebrate when hunkered down hoping for the sky gods to return? New Year should surely be in spring, as everything starts to me back alive. However, we can use this to our advantage for subjective time.

I’ve found that doing some kind of significant event (holiday, life goal) in January makes the subjective year seem much longer. Firstly January is a very long but productively dead month, normally lost to the mists of time. December is all about routine relaxation too. Wrestle back those 5 weeks with a significant event, which no doubt requires planning in December. That time goes from being dead and lost to being alive and significant.

Also, subjectively, January feels like last year because it was before spring however on the calendar it is in fact this year. Subjectively, the event is far away in time, back in the depths of winter, back before your summer life, which is so different now. It’s so far back it should be counted as last year, but it happened a mere 7 months ago, thus making what a “year” is seem to stretch out in subjective memory.

Some other more minor techniques to play around with are those of stories, drugs and being bored. Mental time is different to clock time, and these techniques make use of that.

Stories allow us to live an entire lifetime in the shoes of a character, but consuming the story takes only a couple of hours. Drugs can speed up or slow down mental time, psychedelics being the most notable for slowing time down (likely due to the novelty of the senses during that time). Being bored is excruciating. We will do anything for distraction. But boredom’s ability to slow down the minutes, every moment like dragging through treacle, can make an hour or day seem very long. The downside of boredom is that we’re unlikely to keep strong memories of it, unless something surprising happens.

I suggest investing some time in deliberately slowing time down. A longer life is the reward.

One response to “Tips for a longer life”